A Short Walk For The Boy- A Giant Victory for His Momma.

It's no secret we live each day picking our battles- trying to pick the ones that will prove we are tougher, stronger and more loving than he is.  And, often getting unwanted attention when we decide any particular issue is worth it.  The battle that is.

The message was not unfamiliar- the principal asking me to come in to the office when I pick the boys up today- there was an incident today. 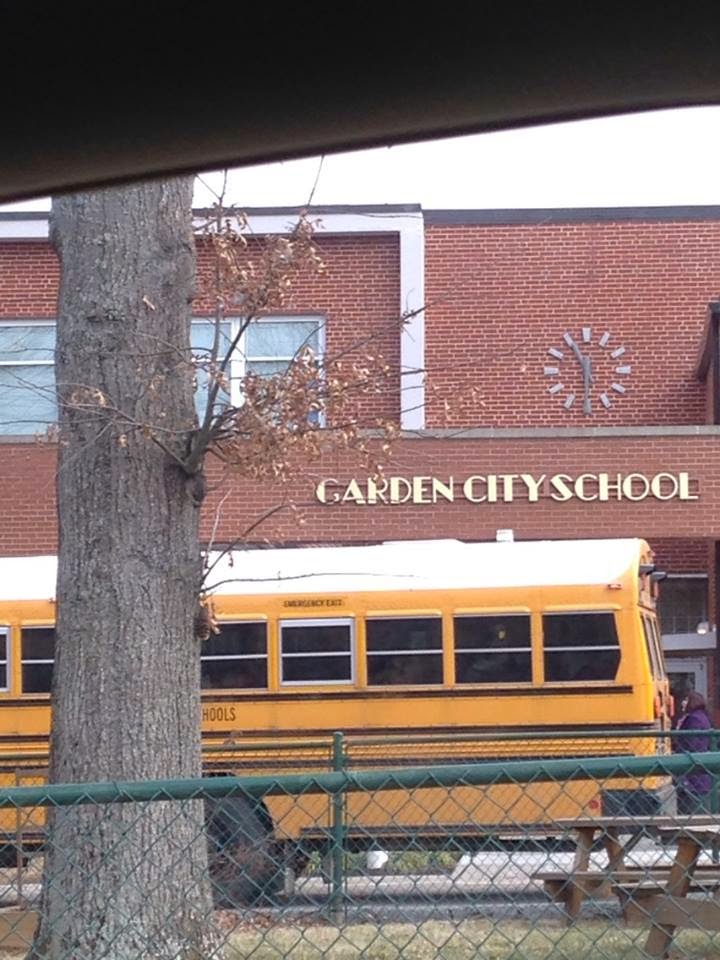 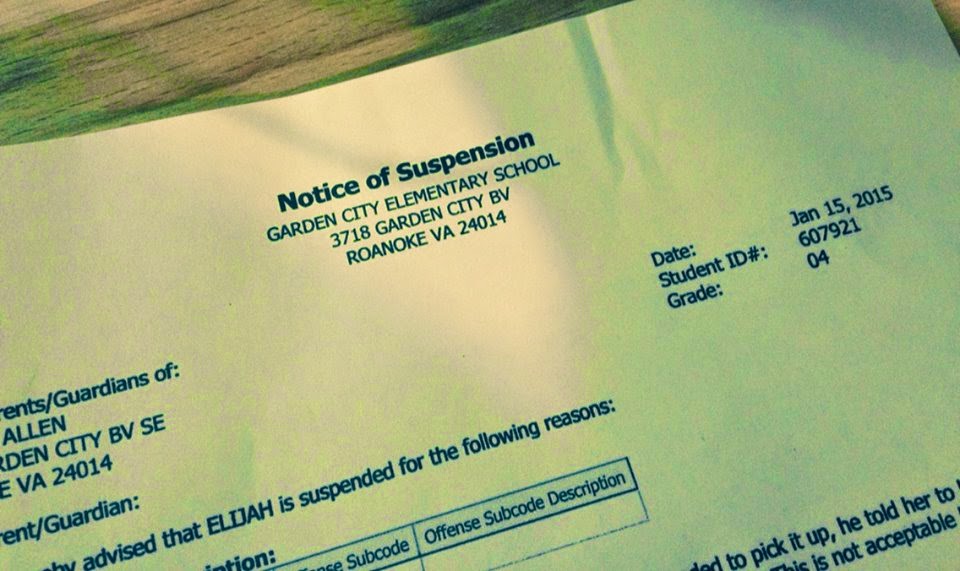 
I sat next to him while she reviewed his choices that landed us both in her office.  She told me about his comments that oozed anger while he sat like stone.  That is, until I turned his way and then he had no problem demanding "don't look at me".

Blood boils.  I know because I felt it boiling in my veins today- and as it ran like lava the years of losing battles to this child who is desperate to prove I can't win flashed before me and I made a decision to walk right into battle.

In an effort to teach my son gratitude, respect and appreciation for simple things like a warm coat, a car to ride in, a mom who picks him up every day, etc.  I decided he'd walk home from school.

As he walked toward the car with his best friend, Mr. Bad Attitude, I told him of my decision.  He wasn't impressed and told me in no uncertain terms, "I am not walking home"  to which I calmly got into the car and locked the doors.

I explained I'd happily drive next to him all the way to keep him safe, but today, since he doesn't need me or my car- he could experience life without it. 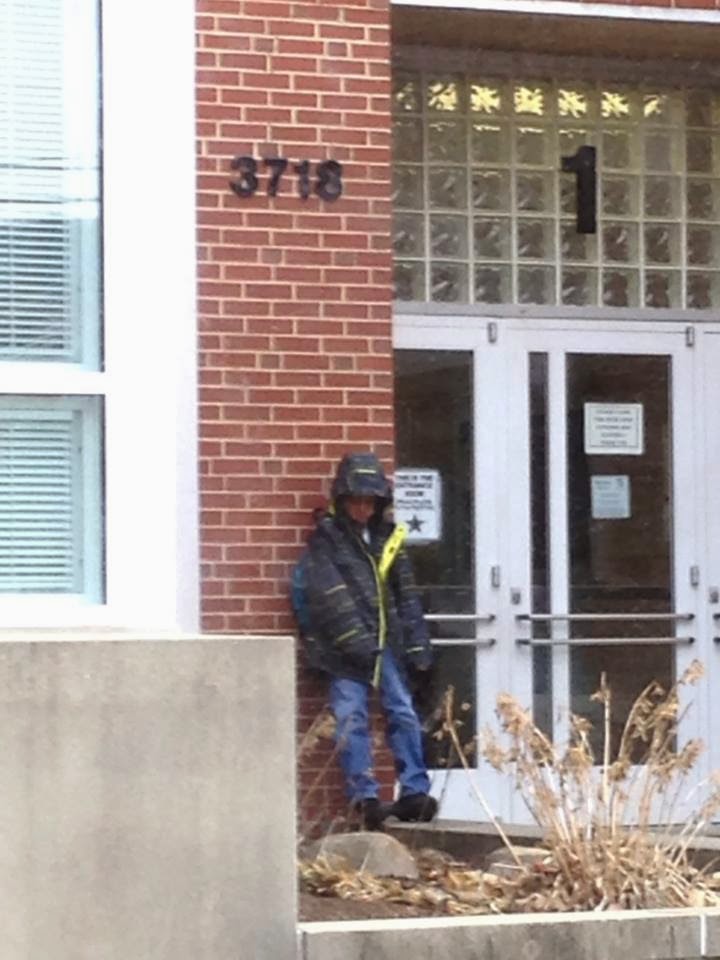 He walked right back into the school where he was greeted by the principal who escorted him right back out. She knew my plan.

He waited.  And fussed.  And tried to get into the car. 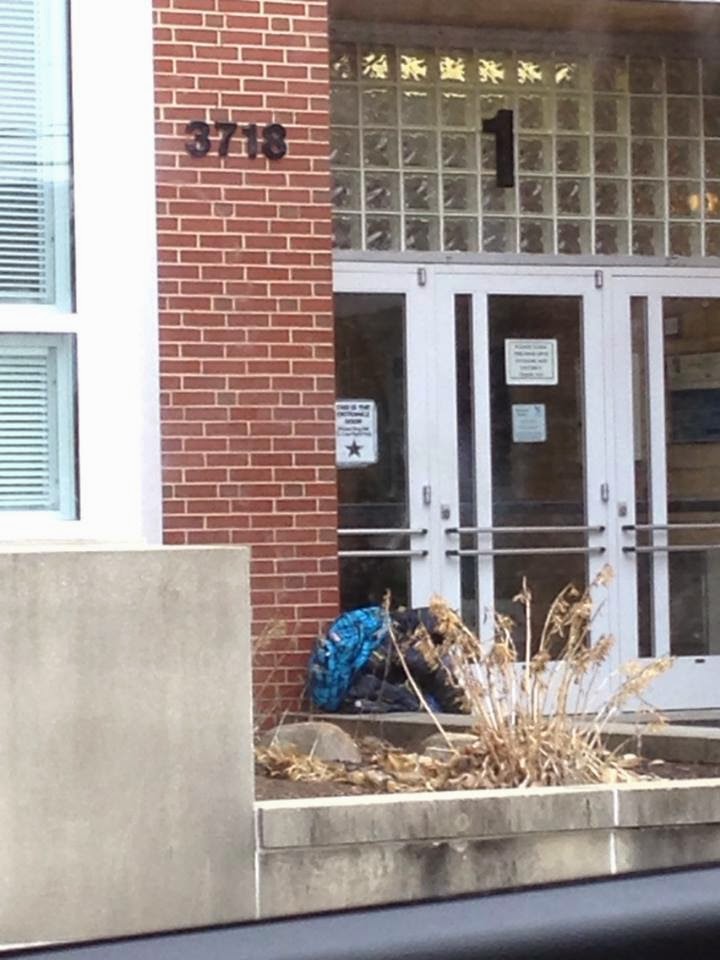 And when I refused- he went back to his home base.

A few parents asked if he was okay and one even offered him a ride.

He made his way back to the car ever so often to remind me what a horrible mom I am.  Eventually, turning into begging for forgiveness and to "PLEASE" let him in the car.

I assured him I loved him, and would accept his apology- but he was still walking home today if he wanted to go home.  Unlike Isaiah who was once again caught up in his brother's consequences, I had nothing but time.

He screamed, he cried, he beat the windows.  He got the attention of everybody except this Momma- because I would not engage and I would not lose.  At least not today. 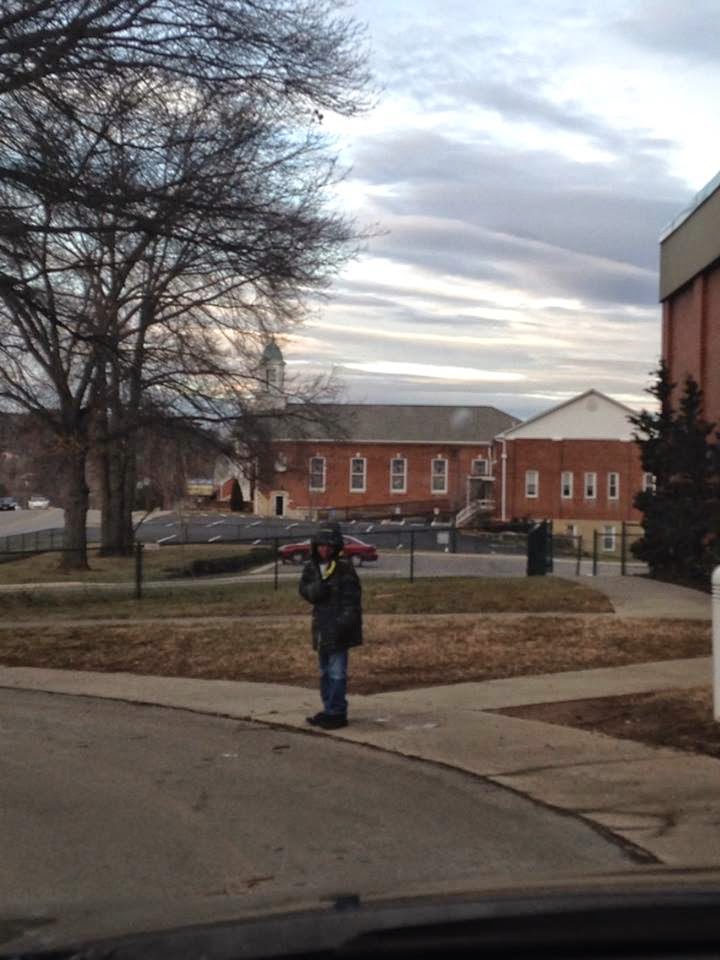 And then it happened.  He started walking. 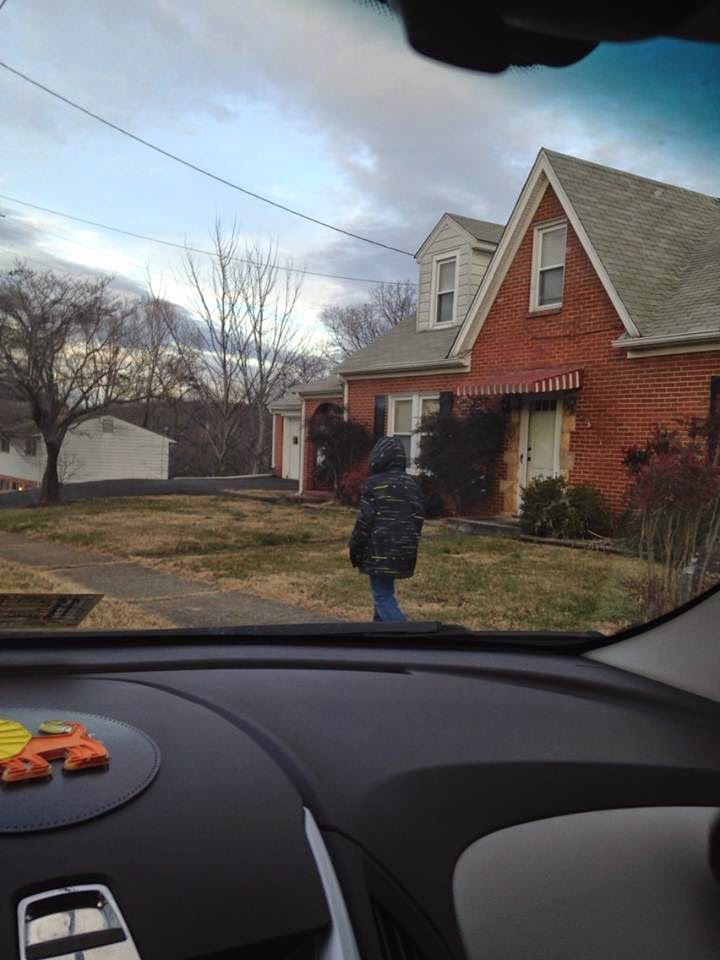 And just like I promised, I followed closely behind him with my flashers to alert traffic since our speed was exactly one mile per hour.  One.
We ticked off a few people- the gift of their honking horns evidence of their impatience and clearly a lack of understanding of the victory being won this day on Garden City Boulevard.  If they only knew the full picture of what appeared to just be a little boy being stalked by a Chevy. 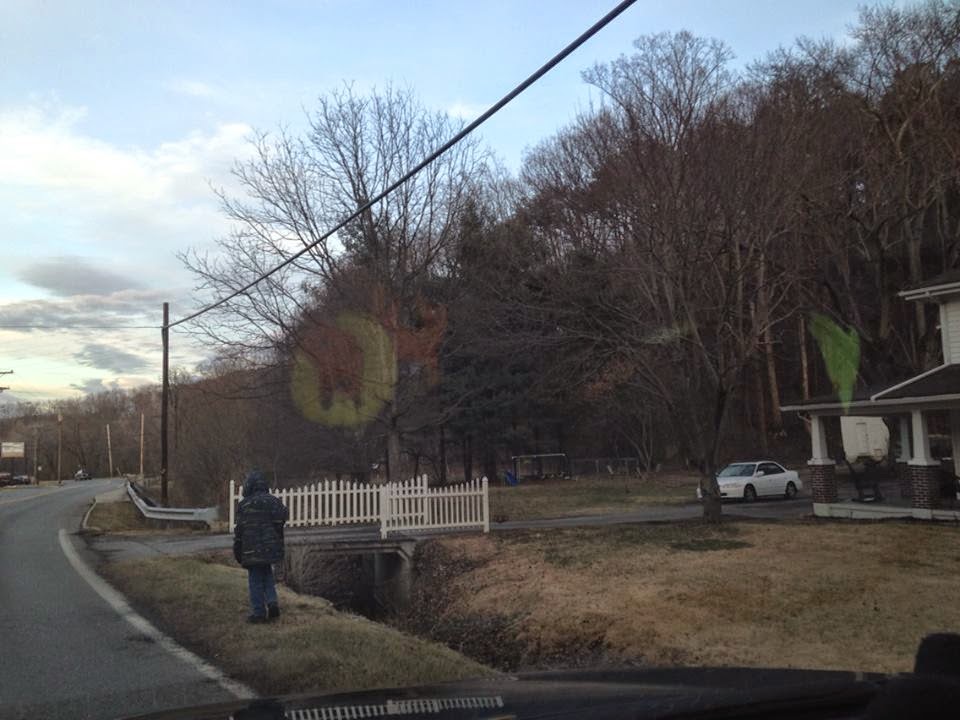 In his short walk, just under 15 minutes from first step to the driveway, somewhere along the way his best friend- Mr. Bad Attitude abandoned him.  We got home and I expected a blow up.  Pay back.  But instead, he walked up to me with a cold, snotty face and stretched out his arms.  He wrapped them around my waist and told me he was sorry and he loved me.  And I told him it was okay and that I loved him more- more than letting him be disrespectful and rude to his teacher, his principal and me.

Today was probably the most important walk he has ever taken and it brought new meaning to one of our favorite songs- Take Another Step.  And this walk is one neither of us will soon forget.