I don't know if we're ever really ready for our children to leave home.  I know we start preparing them for this the minute they are born.  Personally, I've dreaded it since I first held him in my arms.   I knew it was coming, and the older he got, the faster time flew. I've watched my close friends and my brother/sister send their kids off into the world and thought I got it.  Now, I get it.  It, is the strangest feeling ever. 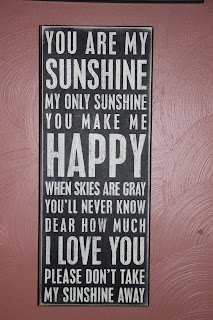 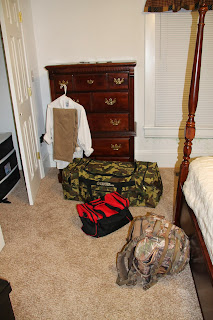 A weird thing happened in this last year since he graduated.  This son of mine,  in the process of growing up and becoming a man,  became my friend.  Our conversations have changed.  He has supported and been our strength through some tough days.

I know he'll be back.  I know I'll see him as often as possible.  I know he will always be my Shaynie.

And I also know that things will never be the same, part of me is leaving.  And for that, I might burst into tears. Sad and Happy - Proud Hot tears. 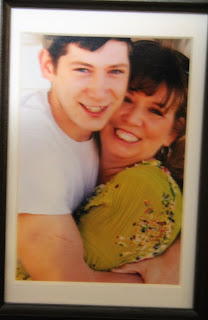 I was helping him pack this week and a few things dawned on me that I hadn't been intentional about telling him. Important things that I think he needs to know like... 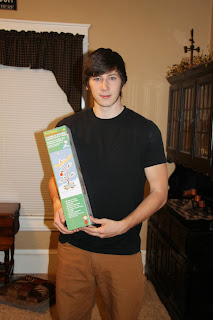 My baby is moving out, leaving home and taking up residence in another state.  And I might burst into tears.