It's Friday. It's another five minutes of free writing with Lisa-Jo Baker.

I blinked and my baby so awaited will be a graduate before year end.  He is so determined to brave into the world and take it by storm.  He is fearless.

So I try to grasp hold of a little more of him.

more of the real smile that sneaks out when he's laughing and happy.

more of the awesome sparkle and light God put right into his soul the day he formed him in me.

more of the big brother that loves and protects and teaches the Little's when he thinks I'm not noticing.

more of the baby boy that I could control.  and protect.  and teach.

I'm grasping for more of him.  I'm grasping to keep him close and I know I can't.
God created him to go and do.
And he will.

I see him growing out of my grasp and I know this is how it is supposed to be yet it's hard because his dreams are big, and scary and dangerous.

I want to keep him close- but since I can't I'll trust God to grasp him tightly.  His grasp is really much safer than mine, anyway.


It's Friday. It's another five minutes of free writing with Lisa-Jo Baker.

It's true people.  My mind went straight to wideness of my hips.

They didn't used to be so wide.
They have widened with time.
And age.
And the hormonal craziness since the hysterectomy.

Yep, if I want an object lesson for wide, I need not go to the ocean--- just a quick look down.
And like God's love and forgiveness---- I think they're here to stay. 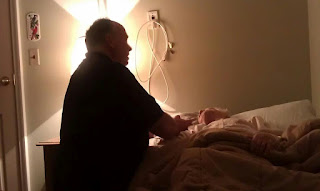 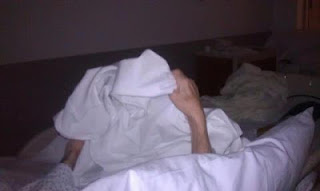 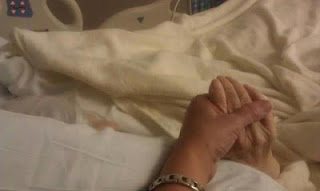