It was a normal morning- well, as normal as any of them are.

The boys had tried everything to stay in bed, whined and argued about everything, spilled their yogurt smoothies all over the car seat and were talking arguing non-stop.

We must have passed by one of Isaiah's friend's house or somewhere that got his wheels turning because he started jabbering away about his friends. He named several and all was fine, until he got to Summer.

Now, I admit I wasn't paying a lot of attention to this point.  I usually position the rear view mirror so I can witness brotherly violence, but other than that I've learned to tune out much of the bickering and fighting that takes place about 32 inches behind my head when we're burning up Roanoke's roadways.

His voice lowered almost to a whisper and his 60 miles an hour talking slowed way down. And this is when I started paying close attention.

Isaiah confessed "I am not smart-  Summer is smarter than I am she knows her letters."  Knowing my baby has been struggling with retention, I was ready to fire, but before this momma could start spewing out words of encouragement for her baby, it happened.

Out of the blue.
Unexpected.
Sweet.

Elijah said- "You are too smart. Besides, can she draw really good, cuz I know a boy who can.  I think you know who that is"

Isaiah replied, "well, she does get out of the lines"
Isaiah's sad little voice began to perk up and the conversation continued with big brother assuring his little brother that he was in fact the best draw-er he knew.  While thoughts whirled about my brain trying to catch up to what I thought was happening.

My sons who were swinging fists and hurling socks just an hour before were now having a conversation that edified.

There was no doubt.  I was witnessing a first.

Encouragement.
Between two little boys. Between brothers.  Between friends. 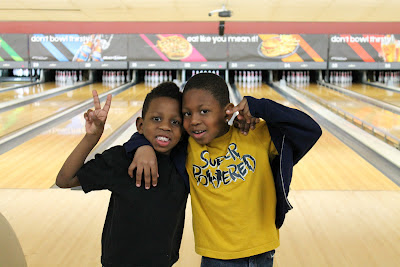 I'm thinking I should learn from them and try it a little more often with my own peeps.
What can a few words of edification do for somebody?

I think it might just turn their day around.