We Made It To SILVER, Baby! 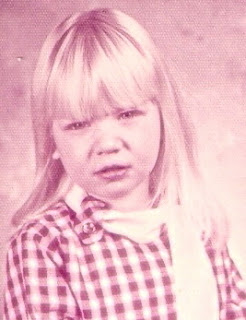 There once was a little girl, who dreamed of her prince charming. 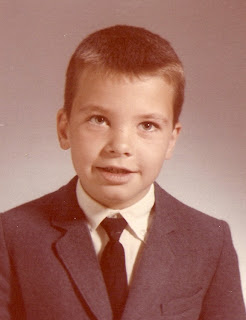 There once was a little boy, a prince charming if you will, who dreamed of his princess.
They met in 1986-  and he told her he loved her. 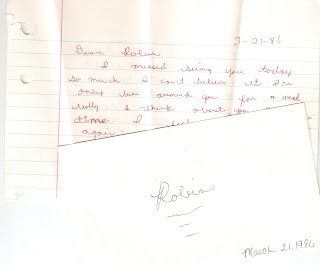 She agreed to be his bride. 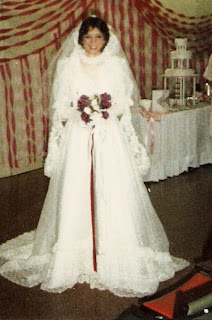 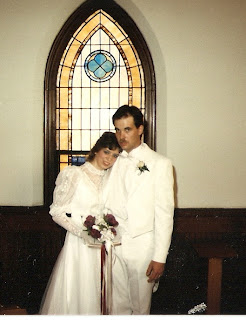 They were so in love.

Full of joy, and humor! 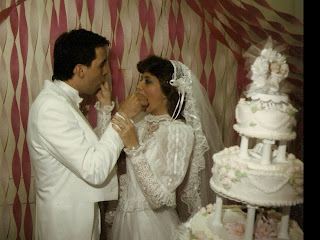 He thought of her always... 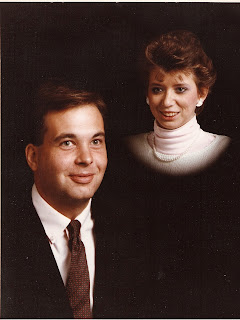 and she couldn't take her eyes off of him! 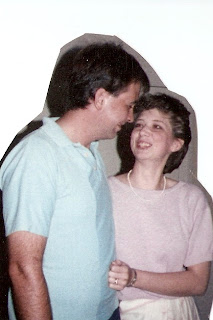 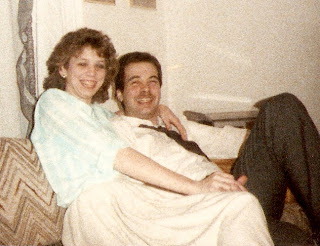 They started their life together. 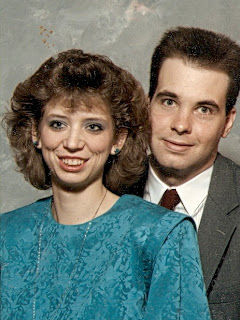 They learned a lot.  (like how not to wear their hair)
And to be best friends. 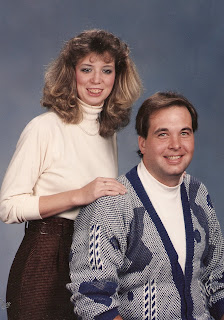 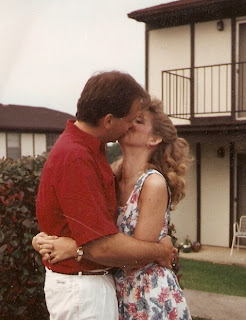 Soon, 5 years had passed.  They were now in Tennessee, taking on the world together. They were style trend setters. 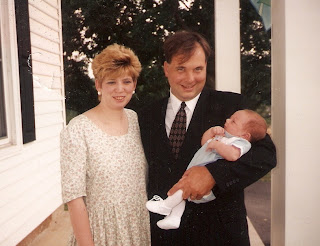 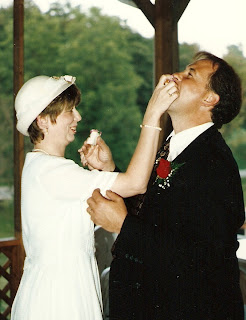 They enjoyed their love, and their wedding so much--- they did it again in 1996 to celebrate their 10th. 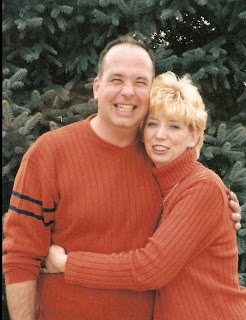 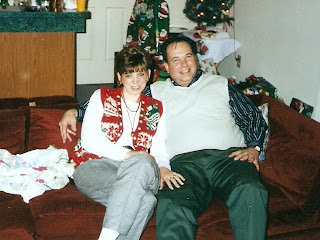 They aged changed. They grew matured. 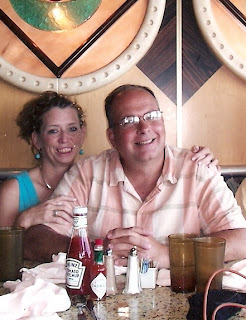 They enjoyed life, even when the seas were a bit rough. 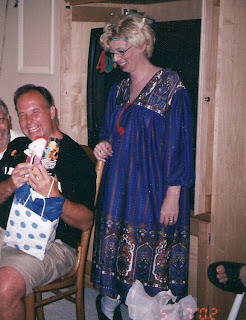 She'd do anything to make him smile. 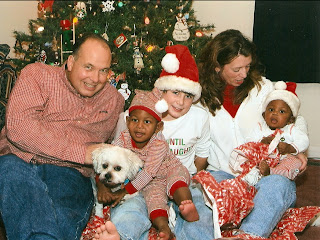 And then there were 5!
Life changed.
More than they could have ever imagined. 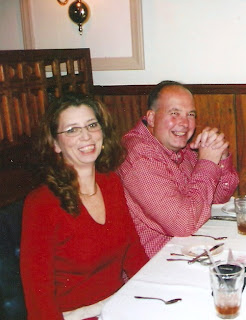 They had to learn that taking time together, and making each other priority was the most important thing they could do for their kids. 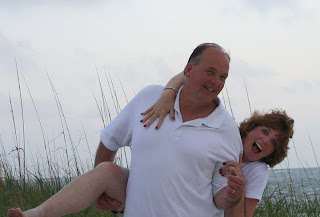 Their friends still call them crazy.  They probably are.
Over the years, they encountered, dared and sizzled through all kinds of marriage retreats.
They've taken a few rides on the coaster of love, the ups and downs of true marriage- the kind that is honest, the kind that takes the good with the bad, stares it in the face and refuses to quit when it's hard.

And they figured it out.  It's really simple.  Pretty much the way God designed it.
Put the other person first!  Love him/her more than they love themselves.

Today, this crazy couple loves each other more than ever, they're closer friends with each passing year, and they wouldn't trade being married to each other for anything.  ANYTHING!

How do I know?  Because I'm that little girl, and this is my Prince Charming! 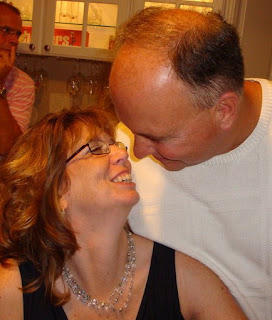